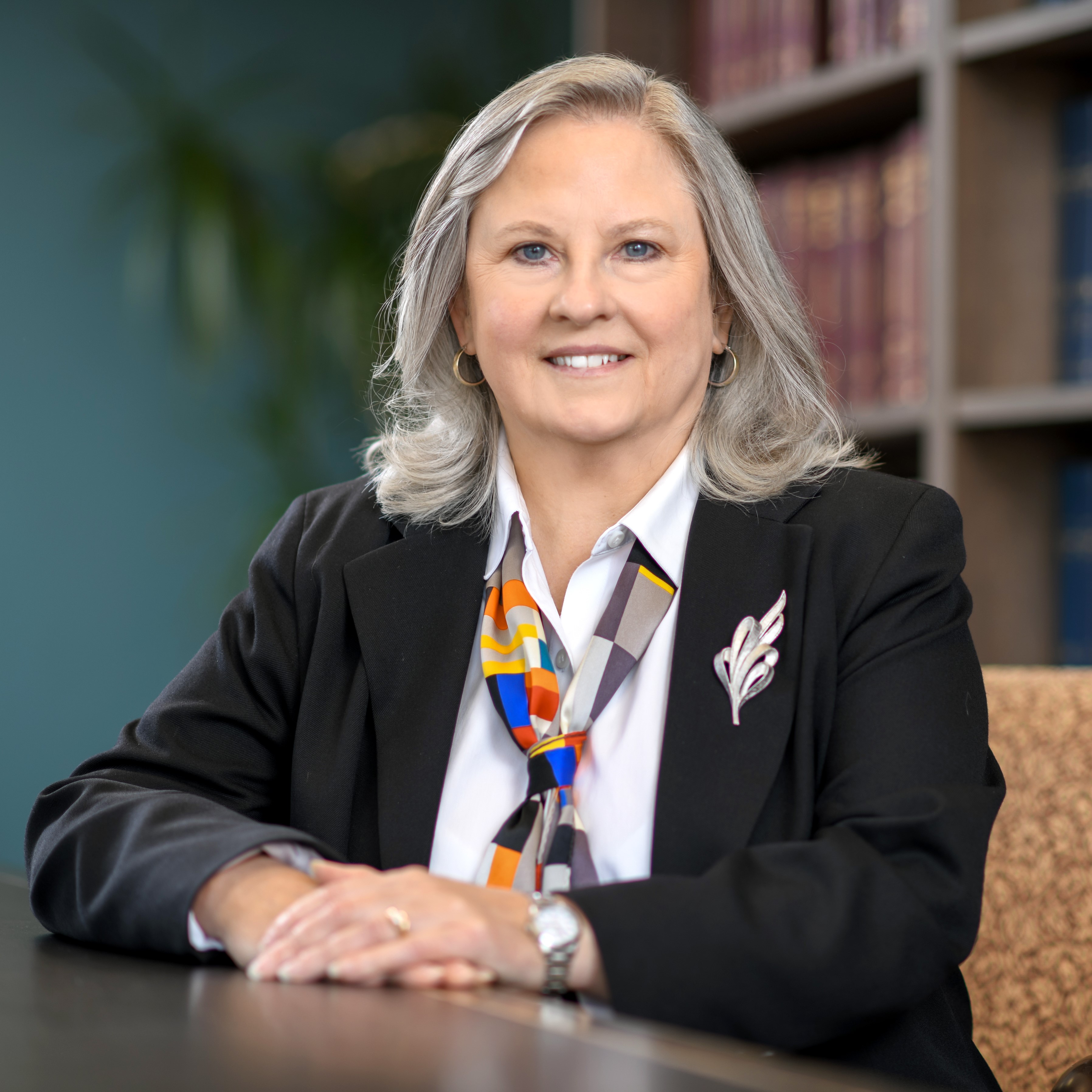 The IRS has extended the filing and payment deadline for 2020 individual income tax returns until May 17, 2021. This does NOT extend the deadline for estimated tax payments which remains April 15th. This postponement applies to individual taxpayers including those individuals who pay self-employment tax. Individual taxpayers will automatically avoid interest and penalties on the taxes if paid by May 17. Penalties, interest and additions to tax will begin to accrue on any remaining unpaid balances as of May 17, 2021.

Individual taxpayers do not need to file any forms or call the IRS to qualify for this automatic federal tax filing and payment relief. Individual taxpayers who need additional time to file beyond the May 17 deadline can request a filing extension until Oct. 15 by filing Form 4868 through their tax professional, tax software or using the Free File link on IRS.gov. Filing Form 4868 gives taxpayers until Oct. 15 to file their 2020 tax return but does not grant an extension of time to pay taxes due. Taxpayers should pay their federal income tax due by May 17, 2021, to avoid interest and penalties.

The IRS urges taxpayers who are due a refund to file as soon as possible. Most tax refunds associated with e-filed returns are issued within 21 days.

Formal guidance will be issued by the IRS in the coming days. 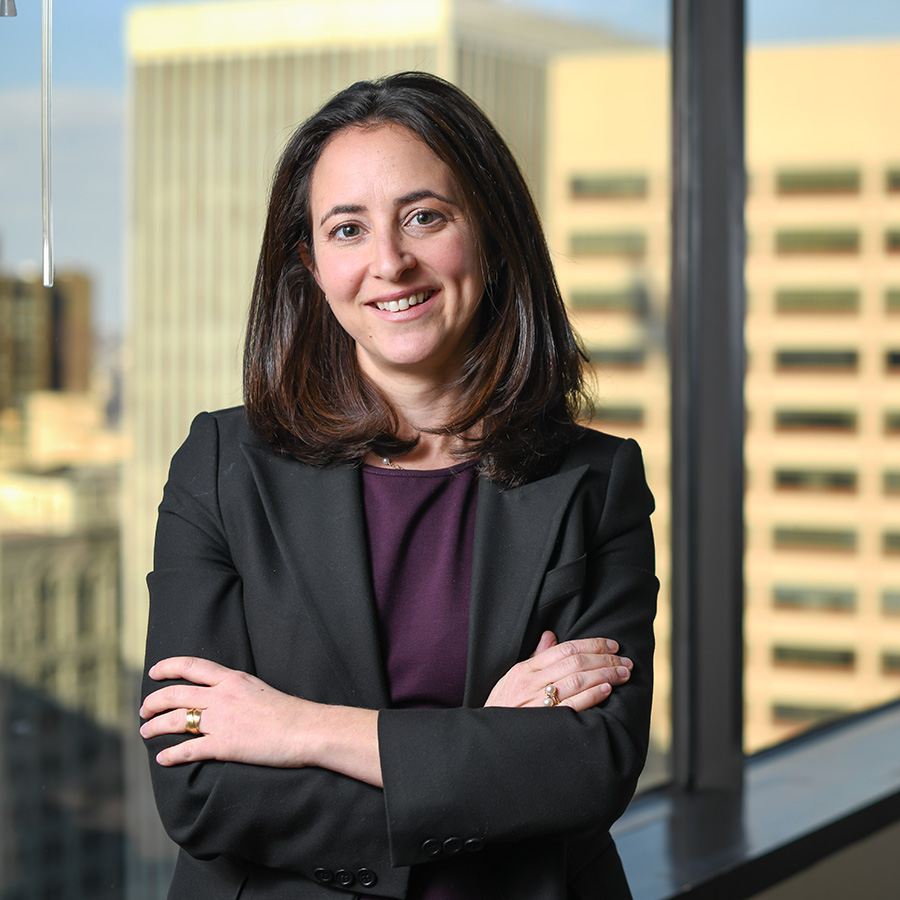 The legislature in Maryland is in full swing and bills affecting family law are being presented. While many of the bills will not ultimately pass into law, it can still be insightful to consider what changes are being contemplated. For example, Senate Bill 775 sought to amend a family law statute focused on child custody and visitation when evidence of abuse has been found by a party against the other parent of the party’s child, the party’s spouse, or any child residing within the party’s household. In conjunction with awarding custody or visitation in this scenario, the bill sought to require a court to impose certain conditions, such as requiring the abusive party to complete an abuser intervention program, requiring that visitation be supervised by a third party who agrees to be accountable to the court, and requiring the abusive party to abstain from alcohol or other controlled substances during, and for a period of time before, each visitation. The conditions outlined in the bill are intended to protect the well-being and safety of a child, educate the abusive party and prevent further abuse, while also affording the (hopefully reformed) abusive party the opportunity to exercise access with a child. Notably, the bill also sought to create a rebuttable presumption that it is not in the best interests of a child for a court to grant sole or joint legal or physical custody to the party who committed abuse.

Senate Bill 775 has been withdrawn, so the proposed changes to the existing Maryland family law statute will not be going into effect on October 1, 2021, as originally proposed. As a result, Maryland courts will not be required to consider imposing the conditions proposed in the bill when awarding custody and access to a party who committed abuse. Notwithstanding that outcome, those conditions can still be used now, whether as part of a settlement agreement or proposed to a court when litigating a protective order or custody case.

Custody disputes are often difficult to resolve, and even more so when allegations of abuse are made and/or founded. Although Senate Bill 775 will not be moving forward during this legislative session, its proposed language can serve a helpful guide for families that are contemplating custody and access of a child to a parent who has committed abuse. Should you find yourself in this type of difficult custody matter, please do not hesitate to reach out to me at 410.659.1325 or mcaplis@wcslaw.com.