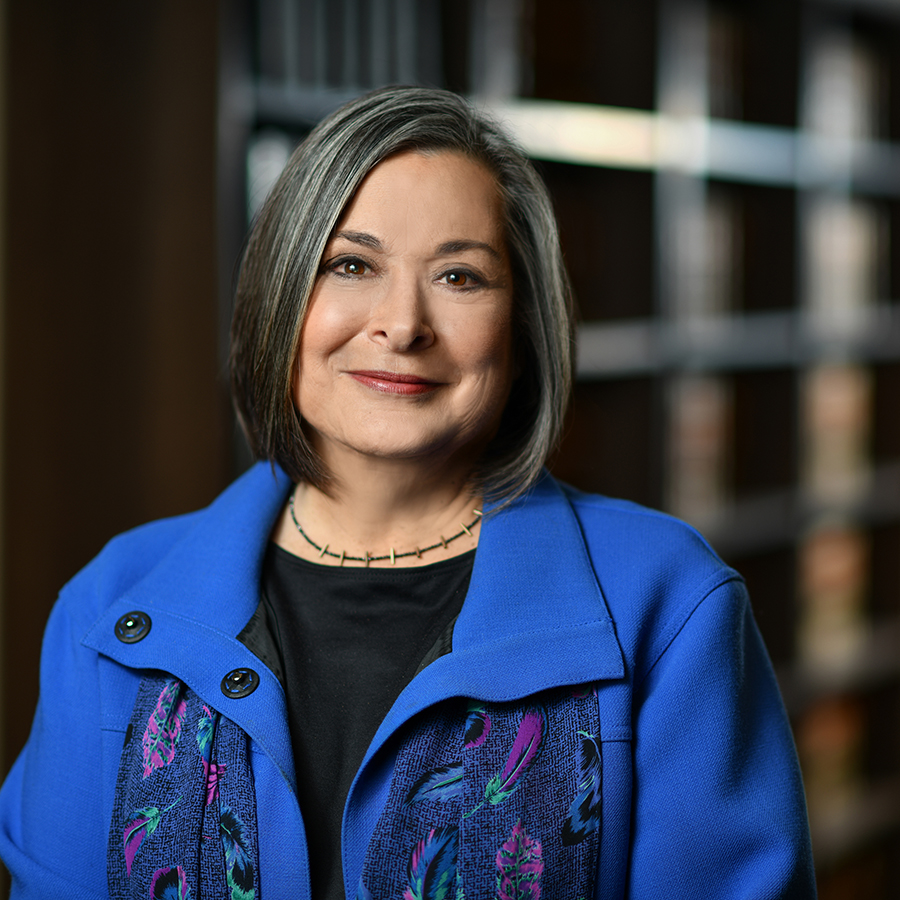 So You Don’t Want to Get Married

According to the Census Bureau, the number of unmarried partners has increased dramatically in the past twenty years, even though same sex partners, who could not previously marry, no longer have that barrier.  Increasingly, people are making the conscious choice not to marry; instead, they live together and share expenses, but not assets, or to have an agreement as to how to handle their finances and the purchase and disposition of assets.

Some people may be financially incentivized to stay single.  For example, someone receiving alimony may not want to marry for fear of losing that income.  In addition, divorcees who are entitled to social security benefits based on their former spouse’s earnings know that it takes ten years to accrue that benefit, and some seniors do not want to take the chance that a second marriage will not last that long, either by death or divorce.

Just as those who are married can enter into contracts with one another, so too can those who are unmarried.  While Pre-Nuptial Agreements can address all or some financial agreements for a marriage (except for child-related finances), a Cohabitation Agreement, sometimes referred to as a Living Together Contract, can achieve the same purpose for unmarried heterosexual or same-sex cohabitants. And while certain contracts can be oral, it is best that a contract such as this be in writing.

There are certain protections that marriage affords, such as estate rights and holding jointly titled property as tenants by the entirety, which makes the property an undivided interest and thus not subject to judgments against one party or the other individually, and protected from creditors, unless the debt is joint.  While these exact protections are not available to those who are unmarried, a negotiated agreement can spell out clearly what each party is responsible for with regard to the payment of joint living expenses, and the ownership of real and/or personal property if the co-habitants want to purchase such property together.  While tenants in common is not the preferred way of titling real property, such titling allows parties to divide by contribution what percentage of that property a party owns and it could inform the parties as to how they would like to divide the expenses related to that property.  However, there is no right of survivorship with such property.  Their interest as divided, would go to (1) the surviving party, and (2) to the estate of the decedent, then to be divided per stirpes from the decedent’s estate.  If, however, the parties enter into an agreement that says the surviving party is to receive the property upon the other’s death, that can be accomplished by a fully executed Cohabitation Agreement and a Last Will and Testament.  Whereas, if property is owned as joint tenants, having an equal interest in the property, there can be a right of survivorship, allowing the property to pass directly to the other party by operation of law at the death of the first party.

Like every contract, a Cohabitation Agreement should spell out each parties’ responsibilities, the term of the contract, and procedures for modifying the contract if both parties agree.  Moreover, if there is a disagreement between the parties, provisions regarding participation in mediation to resolve the issue without court involvement can be helpful, but need to be carefully crafted.

If you are contemplating cohabitating without the benefit of marriage and are interested in exploring a Cohabitation Agreement, please email me at rbronfeinades@wcslaw.com or call me at 410.659.1389.