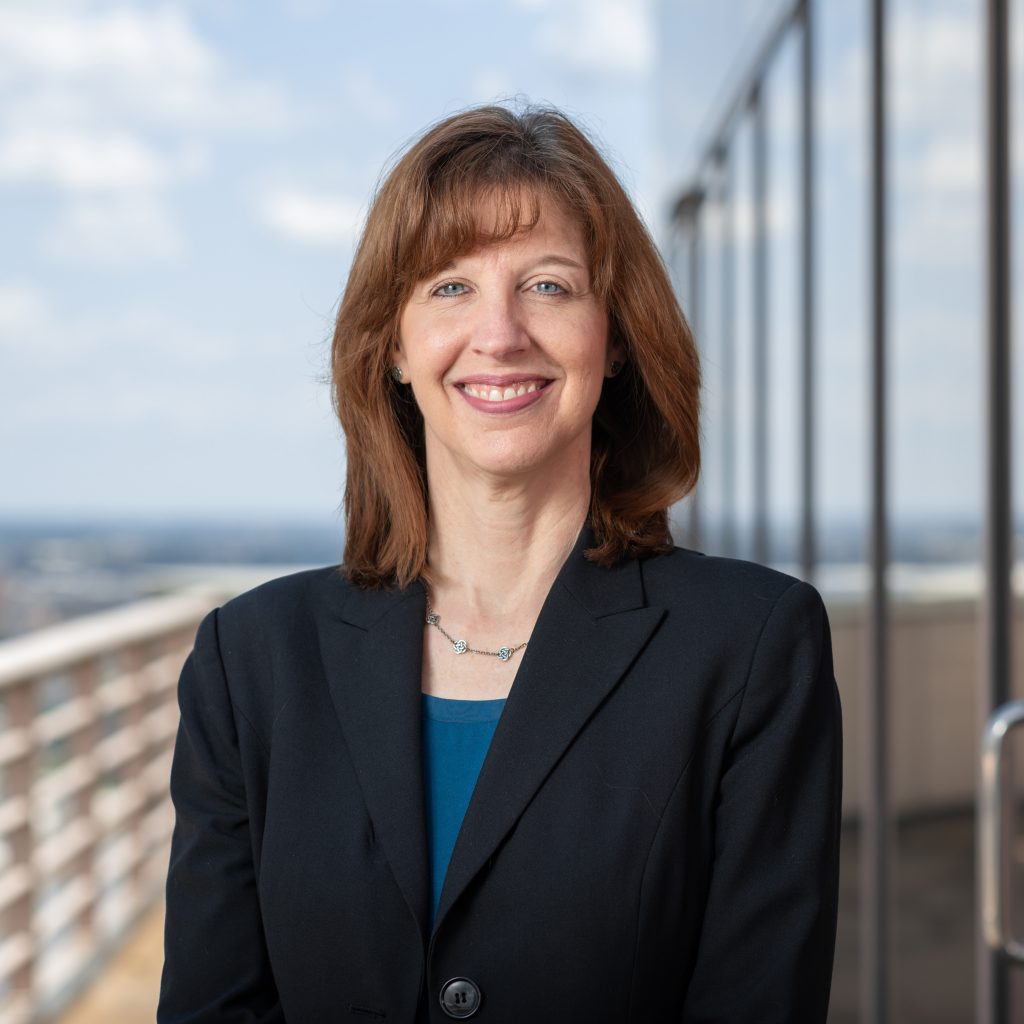 Is it Time to Review your Forum Selection Contract Clauses?

In construction contracts, parties often include both choice of law and venue/forum selection provisions.  These clauses can be particularly useful to avoid uncertainty or disputes when the parties are domiciled in different states and the construction project is located in a third state.  When a construction dispute ends up in litigation, however, the party filing suit may seek to disregard such clauses and file suit in a jurisdiction most convenient to it, usually where the plaintiff resides.  The defendant may move to dismiss the case for lack of jurisdiction/improper venue or have it transferred to the jurisdiction identified in the contract.  In such a case, the courts are often left to determine whether such venue/forum clauses are “mandatory” or merely “permissive.”  A “permissive” clause would allow litigation to take place in the specified forum but would not bar a litigant from seeking to adjudicate the case elsewhere, as long the other forum meets jurisdictional requirements.

This issue was recently before the District of Columbia Court of Appeals in the case of King Carpentry, Inc. v. 1345 K Street SE, LLC, 262 A.3d, 1105 (D.C. 2021).  The case arose from a dispute between a subcontractor (King Carpentry or “King”) and the general contractor, together with the surety that had agreed to bond off King’s mechanic’s lien.  King filed suit in the DC Superior Court even though the subcontract contained a clause saying that the contract would be governed by the law of the Commonwealth of Virginia and that the parties “hereby consent to personal jurisdiction and venue, for any action arising out of breach or threatened breach of this Agreement in the Circuit Court in and for Fairfax County, Virginia.”  In reviewing the contract, the appellant court determined that the choice of law provision was mandatory because the parties used the word “shall” but that the forum selection clause did not use the word “shall” but rather “consent[ed] to.”  The court concluded that because the provision did not include the word “shall” or any other exclusionary language such as “only” or “exclusively” that the clause should be construed to mean that both parties waived any objection to litigation commenced in Fairfax County, Virginia, but that it did not bind either party to bring such an action in Fairfax County.

A careful review of the exact language of such clauses in every construction contract is necessary.  Without such review, a party might wrongly assume that such a clause is mandatory rather than merely permissive and find itself defending a lawsuit in a less than desirable location.

If you have any questions, please feel free to contact any member of the Construction Law Group.