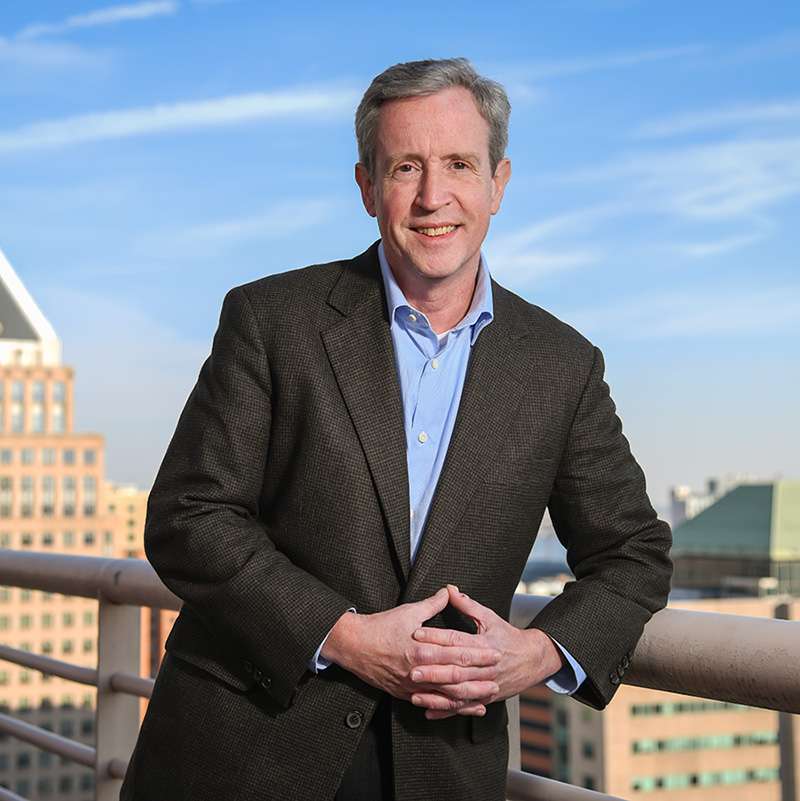 The Maryland Court of Appeals’ mid-July decision in Amaya v. DGS Construction is an abrupt wake-up call for many employers in this State. The ruling will likely transform—from unpaid “hustle-bustle” into compensable work—various job-related activities that occupy employees at the beginning and end of each workday.

This story, shortened here, actually starts in 1938, when Congress enacted the Fair Labor Standards Act (the “FLSA”), which gave birth to national minimum-wage and overtime-pay requirements. While the FLSA itself did not define “work,” the U.S. Supreme Court determined in several mid-1940’s cases that, under the FLSA, (compensable) work included, among other things, the time spent by a coal miner traveling underground between a mine’s entrance and his drilling location, or by a pottery-plant worker walking between a factory’s time clock and his workspace. In an effort to reverse those decisions, Congress passed the “Portal-to-Portal Act of 1947” (the “PPA”), which amended the FLSA by stating that compensable work includes neither “walking, riding, or traveling to and from the actual place” where a principal work activity is performed nor activities which are “preliminary” or “postliminary” to principal work duties.

Nearly two decades later, in 1965, our General Assembly, acting in accord with an FLSA provision which permits states to enact laws that give workers “protections” beyond those provided by federal law, enacted the Maryland Wage and Hour Law (the “MWHL”). The MWHL has served as this State’s counterpart to the FLSA. During those 57 years, government and industry alike have seemingly assumed that the MWHL incorporates the PPA—or, put another way, have assumed that the MWHL excludes, from the compensable work category, the same walking, riding, traveling, and other preliminary and postliminary activities that the PPA shoved out of that category at the federal level.

The Court of Appeals’ decision in Ayala bursts that assumption. The fact scenario which triggered the ruling is old and familiar in the construction field. The employer, a subcontractor performing concrete work during construction of the MGM National Harbor complex, required certain employees to park their cars each workday at a lot located several miles from the project site. A shuttle bus provided by the project’s general contractor transported the workers from that lot to the construction site, and from that site back to the lot, at the start and end, respectively, of each workday. Feeling that all this unpaid bus-riding, and the related bus-waiting, was cheating them out of several hours each day, the workers claimed in court that the riding and waiting constituted compensable work. Their lawsuit thus challenged the longstanding notion that Maryland law echoes the PPA provisions which make such activities non-compensable—and presented to the Court of Appeals an important economic issue affecting our State-wide economy.

After tracing the history of the FLSA, the PPA, and the MWHL, the Court of Appeals concluded that the General Assembly, in enacting the MWHL, did not intend to incorporate the PPA (and, more specifically, the PPA’s exclusion of certain travel and other preliminary and postliminary activities from the compensable work category) into Maryland law. Applying that holding and the language of a pertinent Maryland regulation to the factual scenario before it, the Court further ruled that, under the MWHL, the bus-riding and waiting would constitute compensable work if a jury were to find that workers were, while engaged in it, effectively on duty.

In the coming months, the Amaya case will thus proceed to a trial which may result in employees being paid for pre-shift and post-shift activities that, until the Court of Appeals’ ruling, would have been considered non-compensable. Meanwhile, in light of the Court of Appeals’ ruling, Maryland employers should, in order to identify and dispel potential MWHL liability, analyze—and if necessary, eliminate or restructure—any job-related travel or other preliminary and postliminary activities which occupy their employees each day.