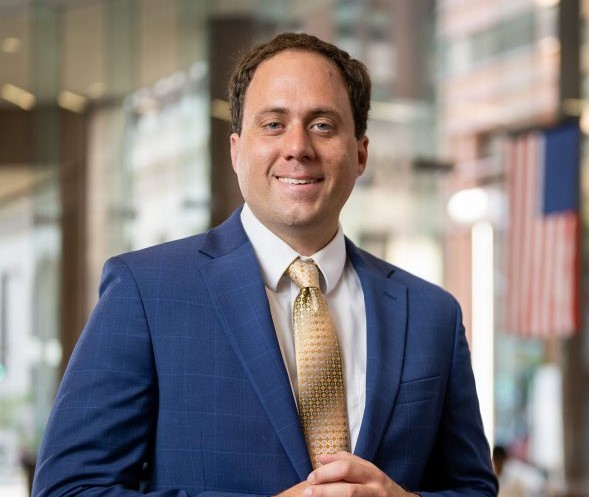 Why Hasn’t Lamar Signed a New Contract Yet?

It’s puzzling to many that the Ravens and Lamar Jackson could not agree to a long-term contract extension before the current NFL season began. This article attempts, through a quick review of each side’s bargaining points, to shed light on why no deal was reached, how impending negotiations will play out, and what the Ravens-Lamar talks teach us about contract negotiation.

What the Ravens Offered

According to ESPN, the Ravens offered Jackson a 5-year contract worth $250 million, with $133 million fully guaranteed.[1] Those average-annual value ($50 million) and fully-guaranteed features are second only to the deals now enjoyed by future Hall-of-Famer Aaron Rodgers and Browns star Deshaun Watson, respectively.[2]

What Jackson is Likely Leveraging

Deshaun Watson’s Contract: The Browns have fully guaranteed Watson $230 million over 5 years – unprecedented for an NFL contract of that length and total value.

Other Quarterbacks’ Success on the Franchise Tag: When Jackson’s current contract expires shortly after the current season ends, he will likely be “franchise-tagged”[3] and thus likely tied to the Ravens for each of the next 2 seasons if a long term extension is never reached. In 2021, Dallas QB Dak Prescott suffered a gruesome injury while playing on the franchise tag, but the Cowboys still agreed to sign him to a record-setting extension the following offseason. Also, Vikings QB Kirk Cousins played on the franchise tag for 2 seasons in Washington to force his way into free agency and was able to secure a 3-year, $83 million fully-guaranteed deal in Minnesota.[4]

The NFL Contract Climate Generally: In 2021, the NFL signed TV deals worth roughly $110 billion over the 11-year period that starts in fall 2023.[5] As a result, the salary cap will continue to rise, thus naturally pushing the total figures of quarterback deals north.[6] Meanwhile, ascending star QBs Justin Herbert and Joe Burrow will likely sign generous contract extensions in the next year or two. If Jackson patiently waits for those deals to be inked, they should push his price tag upward across any metric.

The Possible Motivations Behind Each Side’s Position

Typically, when each party to a negotiation truly starts to consider the motivations – the ‘Why’ – for the other’s position, a deal happens. So, what are the motivations here?

Jackson seems wedded to the principle that NFL players should have fully-guaranteed contracts. He may also be convinced (perhaps justifiably), that he should be the highest paid quarterback across any valuation metric, no matter what. What is less clear to the general public is why he might feel this way – this is key.

At the same time, the Ravens are likely looking to mitigate the risk—to their future rosters—that Jackson will suffer an injury or become less effective as Father Time starts stealing his athleticism. Unlike more traditional “pocket passers,” no quarterback that rushes as often as Jackson has truly had a 15-year run of sustained success. Thus, giving a contract like Deshaun Watson’s to Jackson, who (1) does not currently have multiple bidders and (2) is anything but a traditional pocket passer, may be a pretty tough ask of the Ravens’ disciplined front office.

All this tells us is that, if they really want a deal, both sides can each benefit from searching the other’s motivational soul a bit. Based on each sides current position, a 3-year deal that is fully guaranteed at a top of the market average annual value seems like the logical middle ground. Whether either would go for that at this time remains to be seen.

For lawyers and non-lawyers alike, the Ravens-Lamar talks offer a fun contract-negotiation case study with a sports flavor to highlight the importance of motivations in a negotiation. This is a way for all of us to reflect more about a topic—negotiation—that touches all of our businesses and personal lives.

Having spent years in both an NFL Front Office and the NFL’s Management Council, Eddie Healy brings unique insights to the representation that he and the firm provide in contract matters generally and sports-law matters in particular.

If you have any questions contact Eddie at ehealy@wcslaw.com or any member of the Sports & Entertainment Law Group.