by Michael A. Stover

If you are a sci-fi geek like me you are familiar with what is known as a “time dilation field,” an area where time is altered in the dilation field to either speed up or slow down from the perspective of someone outside the dilation field. Astrophysicists postulate that time dilation occurs around blackholes. The theory is that the closer one gets to a black hole time will become so compressed that to an outside observer it will appear to stand still. Believe it or not, there is a circumstance where “time” can be made to stand still in the context of a bid protest. In Matter of: Miltope, B-416859.2, Miltope protested its exclusion from the competitive range and subsequent award of a contract to another bidder. The RFP was issued by the Army for test equipment. The protester contended that the agency altered the settings on its sample (a computer) prior to testing, contrary to the solicitation’s evaluation criteria, resulting in its lower test score and elimination from the competition.

According to the Army, Miltope was the lowest-rated offeror under the technical factor, and Miltope and two other offerors were excluded from the competitive range. Miltope was provided a telephonic debriefing during which it was advised that its proposal was not among the most highly rated proposals even though it was among the most competitively priced proposals. After the debriefing and prior to award, Miltope several times requested that the Army return its sample. Subsequently, the Army awarded the contract to another bidder and later Miltope received its sample back from the Army. Upon receipt, Miltope performed a forensic investigation and testing to determine why its benchmark score was not rated higher. Miltope concluded that agency personnel must have changed the display resolution setting on its sample from 100 to 150 percent prior to testing its sample. Subsequently, Miltope filed this protest well past the normal protest deadlines.

The Army argued that Miltope’s protest should be dismissed as untimely because Miltope had sufficient knowledge as a result of its pre-award debriefing. The GAO noted that the bid protest regulations contain strict rules for the timely submission of protests. Under the rules, a non-solicitation impropriety protest must be filed no later than 10 days after the protester knew, or should have known, of the basis of protest, whichever is earlier. The RFP stated that each offeror’s bid sample unit would be retained by the Government until contract award, unless otherwise requested. Miltope requested the return of its sample. Upon receipt of the sample, Miltope performed its forensic investigation and testing within eight days. The GAO stated that “in circumstances such as here, we will resolve doubts over issues of timeliness in favor of protesters,” and held that on the record the protest was timely. Thus, the inability of the protester to determine the basis for its protest because it could not examine its sample effectively suspended the time for filing a protest until the protester had time to determine the basis for its protest. Sometimes time can be made to stand still to give an interested party more time to file its protest, just like if it was in a time dilation field. If you need help figuring out whether you have time to file a protest, give our Government Contracts Practice Group a call. 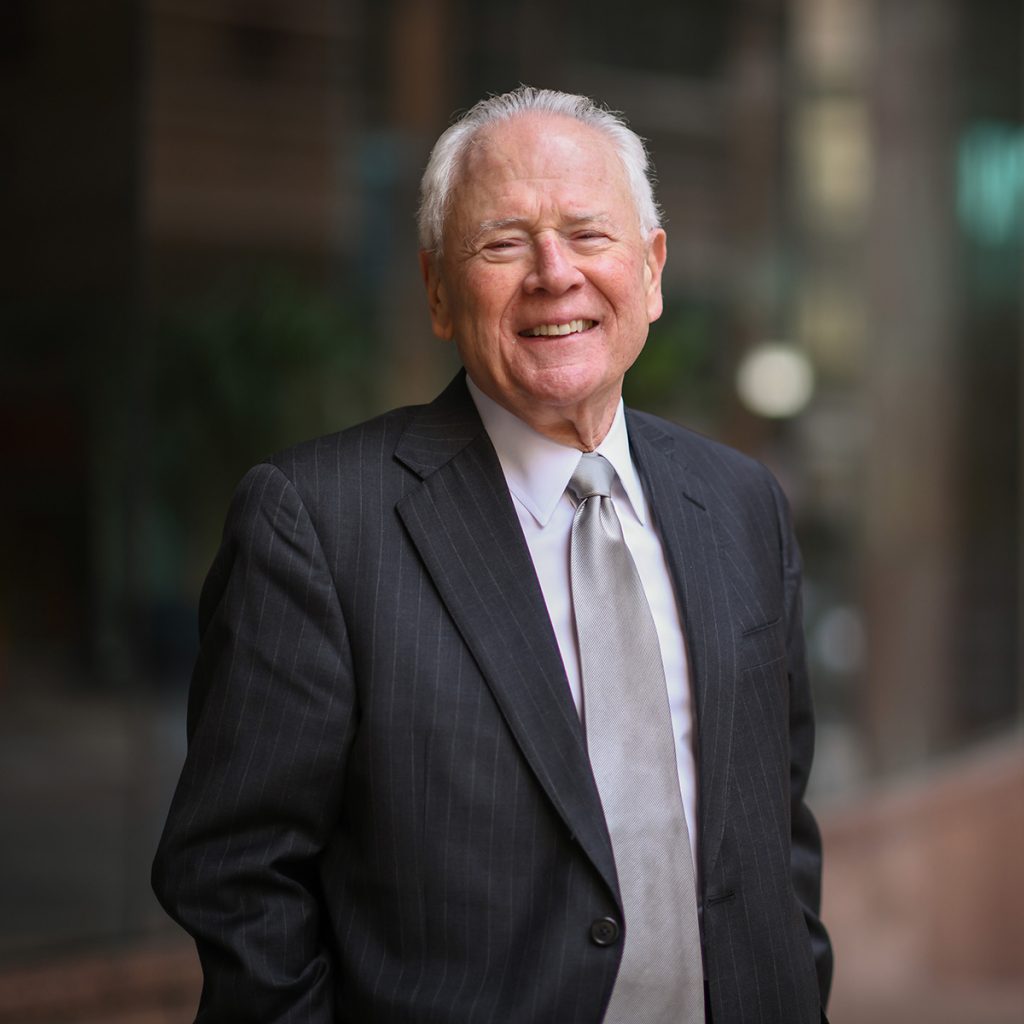 Effective January 1, 2020, Congress put in place an Act entitled “Setting Every Community Up for Retirement Enhancement Act,” cleverly titled the “SECURE ACT.” The Act has been touted as retirement legislation intended to make it easier for businesses to offer retirement plans and for individuals to save for retirement. There certainly are benefits under the Act, however, there are detriments of which all should be aware. Since its passage, estate planners have set about the task of determining how clients can deal with the deemed detrimental provisions of the Act. Since IRAs, 401(k)s and other such tax-deferral plans are an intricate part of estate planning, a good deal of energy is being expended to find solutions.

Prior to January 1, 2020, it was possible to name as a beneficiary a much younger person who would be required to take no more than minimum amounts based upon life expectancy tables. For the most part, that period has now been cut to 10 years. It is anticipated that as a result, the government will collect taxes on deferred funds much more quickly. There still are exceptions where life expectancy remains the measuring period assuming the beneficiary named is a surviving spouse of the IRA owner or a child under the “age of majority” except that once that age is reached, the 10 year rule kicks in. While the age of majority in Maryland is generally considered to be 18 years, based upon the formula contained in the Act, that age could be extended to as far as age 26. The new limitation also does not apply if the beneficiary named is less than 10 years younger than the owner and, finally, life expectancy is also utilized if the beneficiary is disabled or chronically ill.

The new legislation does not require heirs who must drain accounts within 10 years to take annual withdrawals. This means a ROTH IRA heir could postpone payouts until near the end of the 10 years and receive maximum tax-free growth since ROTH IRA payouts are typically tax-free. Beneficiaries of regular IRAs could do the same thing, but taking a lump sum will likely put them in a higher tax bracket when they do take it. Surviving spouses who inherit a ROTH IRA could put the account in his or her name, forego payouts during lifetime, and then leave the accounts to younger heirs who get a 10 year stretch.

The Act also provides some benefits for distributions under Section 529 Plans and gives small businesses tax credits for certain actions having to do with the start-up of a retirement plan and automatic enrollment arrangements. There are also additional opportunities provided for employers to join multiple employer plans (MEPs), simplification of rules and notice requirements related to qualified non-elective contributions in safe harbor 401(k)s and an extension of time for an employer to adopt a qualified plan. There is a provision concerning qualified plan amendments and an extension of time for most calendar year plans to complete the same by December 31, 2022. If you have questions about the SECURE Act give our Estates and Trusts Practice Group a call.