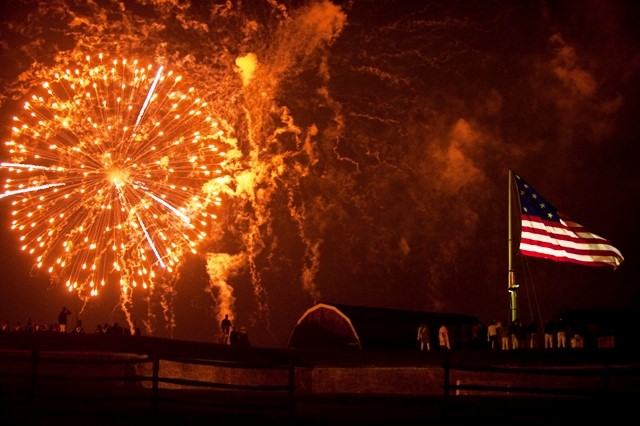 Most Baltimore residents (and Americans alike) are well aware that our National Anthem, “The Star Spangled Banner,” was penned during the War of 1812, after the British bombardment upon Fort McHenry on September 13-14, 1814.  Francis Scott Key was so moved upon seeing the American Flag wave above Fort McHenry following the attack that he wrote a poem, which later became the lyrics to the song.  The poem, originally titled “Defense of Fort McHenry,” was first published in the Baltimore newspaper Patriot on September 20, 1814.

What fewer may know about Francis Scott Key is that in addition to writing poetry, he was a well known and highly respected local lawyer.  Born near Frederick, Maryland in 1779, he studied law at St. Johns College in Annapolis, and opened a law practice in Frederick in 1801.  He was a colleague of Roger Brooke Taney (U.S. Supreme Court Chief Justice, 1836-1864), who married Mr. Key’s sister, Anne.  Mr. Key moved to the D.C. neighborhood of Georgetown in 1803 and practiced law there until about 1833, when he was appointed by President Andrew Jackson as United States District Attorney for the District of Columbia.  Mr. Key died of pneumonia here in Baltimore in 1843.

Like the attorneys at WC&S, Mr. Key represented a variety of clients in a variety of practice areas.  Some of Mr. Key’s notable cases included:

Baltimore will host a “Star-Spangled Spectacular” commemorating the 200th anniversary of the Battle of Baltimore and the Star-Spangled Banner beginning on September 6, 2014.  The week-long celebration will feature battle re-enactments, fireworks, parades, and a maritime festival, concluding with a televised event at the Fort McHenry National Monument and Historic Shrine.