Be Careful What You Say – Loose Lips Can Sink Defenses 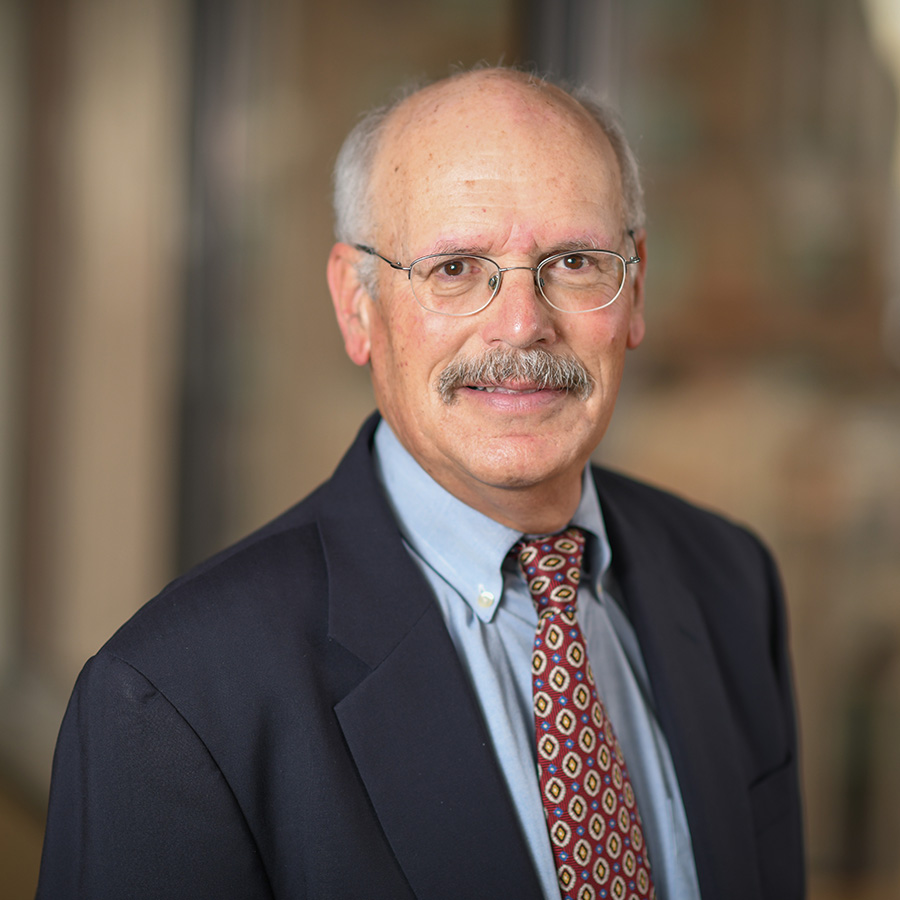 In this Surety Today blog post we will provide a Case Law Note to consider the issue of whether a surety and its consultant’s communications with a claimant while a claim was pending, but before suit was filed, can preclude the surety from asserting the defense of statute of limitations.  Read on to learn more about equitable estoppel and equitable tolling under the federal common law.

The facts are the key and there are really two sets of facts.  There are the overall facts that you and I face every single day and then there are the facts specific to the case.  With respect to the overall facts, and we have all seen this case before, the surety’s principal was a general contractor on a federal project with the Navy.  The principal voluntarily terminated its contract because it was financially unable to complete.  Three days later, it filed a chapter 7 bankruptcy, so the principal is gone.  The surety and the consultant contacted a subcontractor on the job, EC Power Systems Electrical Construction Company (“EC Power”), because the surety wanted EC Power to complete its work under a subcontract ratification agreement.  As usual in these situations, there are many issues.  EC Power was owed contract funds under the subcontract with the principal and the job had been delayed for years, so it had a delay claim that it wanted to resolve.  Over the course of the year there were negotiations and discussions and options and everything discussed with the subcontractor about completion of the work, the payment of the contract balances owed (which were eventually paid), pending change orders and the delay claim.

The Court applied federal common law to analyze the legal issues.  “In order to assert successfully the doctrine of equitable estoppel, a plaintiff must show that the defendant’s conduct was so misleading as to have caused the plaintiff’s failure to file suit.”  Atkins v. Union Pac. R. Co., 753 F.2d 776, 777 (9th Cir. 1985).  Specifically, EC Power must show that (1) the surety/consultant knew the facts, (2) the surety/consultant intended its conduct to be acted upon or gave EC Power the right to believe it so intended, (3) EC Power was ignorant of the true state of facts, and (4) EC Power reasonably relied on the surety/consultant’s conduct to its detriment.  See U.S. for Use of Youngstown Welding & Engineering Co. v. Travelers Indem. Co., 802 F.2d 1164, 1168 (9th Cir. 1986).  “[E]quitable estoppel will not apply to a claim such as this one unless the plaintiff shows either (1) an affirmative statement that the statutory period to bring the action was longer than it actually was; (2) promises to make a better settlement of the claim if plaintiff did not bring the threatened suit; or (3) similar representations or conduct on the part of the defendants.”  Atkins, 753 F.2d at 777.

The Court stated that EC Power had not shown that the surety/consultant misrepresented the statute of limitations period, agreed to settle EC Power’s delay claim in return for a promise not to sue, or made similar representations or promises.  EC Power also failed to demonstrate that there was any misleading conduct.  The record showed that the consultant discussed whether or not EC Power would return to the Project to complete its work under a ratification contract, and if so, what the terms of that contract would be.  A proposed ratification agreement was provided and was discussed.  However, there is no evidence that the parties reached an agreement with respect to the proposed ratification or EC Power’s return to the Project.  Although the consultant indicated it would like to continue working with EC Power, there were no promises made with respect to a return to the Project.

EC Power argued that it believed its delay claim was not “ripe” because the consultant indicated it wanted EC Power to continue working on the Project.  The Court held that the argument was unavailing.  The test for equitable tolling is not whether EC Power knew that its delay claim was a virtual certainty, but rather whether EC Power knew it had a possible delay claim.  EC Power’s delay claim stems from its work on the Project under its subcontract with the principal.  EC Power knew it had a possible delay claim when it learned the principal voluntarily terminated its contract with the Navy.  Indeed, EC Power conceded that it notified the surety of its delay claim.  Moreover, EC Power was represented by counsel.  See Johnson, 314 F.3d at 414 (“[O]nce a claimant retains counsel, tolling ceases because she has gained the means of knowledge of her rights and can be charged with constructive knowledge of the law’s requirements.”) (quoting Leorna v. U.S. Dep’t of State, 105 F.3d 548, 551 (9th Cir. 1997)).

The court went through many specific facts and emails and documents, conversations and affidavits concerning the discussions that the surety and its consultant had with the subcontractor.  Notwithstanding all of that, the court found for the surety, and held that the statute had run and that there was no equitable estoppel or equitable tolling of limitations.

If you have questions regarding the issues discussed in this post, please do not hesitate to contact George J. Bachrach, Esq. (410-659-1300/gbachrach@wcslaw.com) or any member of the Surety and Fidelity Practice Group.